This page contains an overview of the various means of transport in London and information about the most important tickets for tourists.

What public transport is there?

London has one of the largest public transport networks of any city in the world. The network consists mainly of subways and buses. Trams did not exist for a long time. For about 20 years there have been some modern tram lines in the south of London. Further trams are planned. There are 6 newer lines of the so-called DLR (Dockland Light Railway) as well as regional trains (London Overground). DLR’s driverless trains operate in the east of London, especially in the gigantic new development Docklands, the former largest port in the world. City buses run practically everywhere in London, as do the approximately 11 underground lines. The two systems are largely independent of each other. 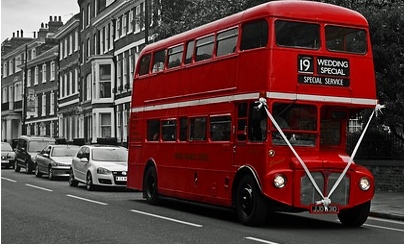 Which ticket is best for me?

The London Oyster Card is especially interesting for the tourists. It is a plastic card on which money can be loaded. With every trip by bus, tram, subway etc., an amount is automatically debited. The price also depends on the zones you want to use. Almost all sights in London are located in the zones 1 and 2. An Oyster Card is available at every counter of the London public transport. If you buy an Oyster Card, you should immediately load money onto the card. An Oyster Card costs only 5 Euro deposit, which you get back at the end of the journey to London, if you return the Oyster Card. Theoretically, there are also other tickets without an Oyster-Card (paper tickets against cash), but these are incredibly expensive. You pay almost 5 pounds for a one-way ticket. With the Oyster Card, a one-way trip in zones 1 to 2 costs only about 2.40 pounds (early 2018). 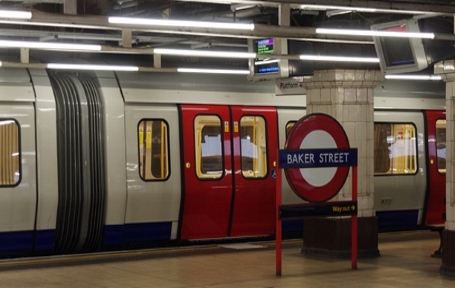 Especially week tickets are still an option for tourists in London. Depending on the zone, they start at about 33 pounds and are usually loaded onto the Oyster Card. In London, there are still ticket counters at many major stations (including underground stations) where you can get advice. Of course, you should be able to speak English at the ticket counter. Weekly tickets are actually 7-day tickets. You can buy them for every starting day, for example from Thursday to Wednesday. For people who stay longer in the capital of Great Britain, there are also monthly tickets and so on. Some ferries on the Thames can also be used with the Oyster Card.

By the way, fare evasion is almost impossible in London. In the subway, you have to put one’s ticket into a vending machine both at the beginning and at the end of the journey. Only with a valid ticket, the passage opens. In the buses, you show the ticket to the driver at the entrance. In the Dockland Light Railway you can try your luck at fare evasion. But this is not worth it. The penalties at the frequent controls for black driving in London are very high.

The individual means of transport 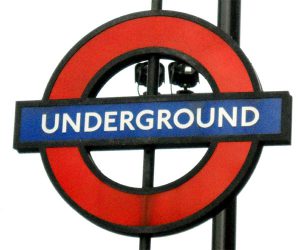 All subway lines have a color and a name. The Circle Line runs in a circle around the city centre (distance good 20 km)- All other lines run more or less in two directions out of the city centre. During rush hours, trains run every 2-3 minutes, also in other times very frequently. The subway does not run at night, but there are many night buses. More information about the underground 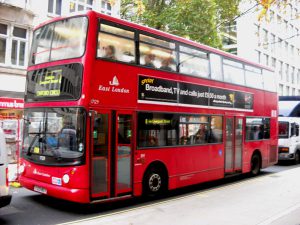 The buses in London are still red and the majority are double-decker. There are an incredible number of buses. Often the buses even jam in front of the bus stops. On the buses in front there is always the line number and the final destination. The drivers are usually very helpful. You can simply ask how to get to your destination. Since the city centre of London is subject to tolls for cars, the buses are even more popular. Especially on short distances, the bus is often faster than the subway. As a tourist, you naturally see much more of London in the buses than in the underground. There are also buses that drive right through London, a very cheap city tour.

There used to be a lot of tram lines in London. They were all discontinued. Since about 10 years there are some new lines, but not in the centre. In the London tram the tickets are valid as in the bus or in the underground. The system is called Tramlink. The trams only run in the south of London, for example in the districts Wimbledon and Croydon..

The good alternative is to explore London by bike. You can rent bicycles in many places in London, most hotels are happy to help. Organised bicycle trips through the city centre and some parks are also great. An inexpensive tour that includes many sights has a particularly good reputation: more information here.