After reading this article, you will find good and cheap restaurants in London easier.

Price level of gastronomy in London

It is not at all unusual in England to be assigned a table by the waiter. Often the locals wait at the entrance until the waiter leads them to a free table. However, this rule is seen rather loosely in recent years. If you just sit down somewhere, you haven’t made as big a mistake as you would in the U.S., for example. Rarely are there signs in England these days like in America with “Please wait to be seated” inscriptions. 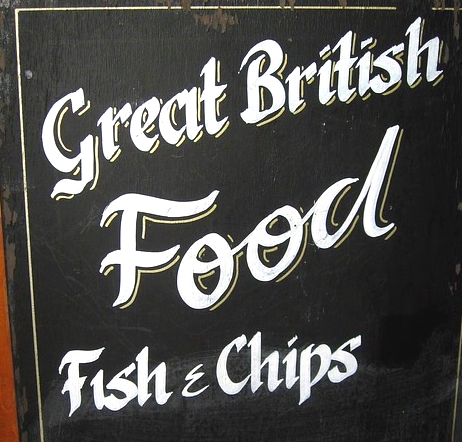 On the menu, which is often displayed on the street as in Germany, it is usually stated somewhere whether the service fee is already included in the price or not. If this is not the case, you have to expect a surcharge of 15%. Tipping in London and England is handled like in Germany: You round up – if the service was very good, you also give 10% or 15%. But you don’t necessarily have to tip. However, the service charge mentioned above is obligatory and is automatically added to the bill.

The menus in London are almost always in English. German menus are available at most in the restaurants next to the top sights of London and even there only sporadically.

Where can you go for a cheap meal?

In London, the price level of restaurants depends very much on the area. The city center, especially the banking district City, is one of the most expensive areas. The cheapest places to dine are in the working class areas of east and south London. Many restaurants with affordable prices can be found in the inner city area e.g. around Kings Cross. Often restaurants in shopping centers or department stores are inexpensive. This is especially true in central London.

British Kitchen has been displaced

Restaurants serving local (British) food are now clearly in the minority. Even more than in Germany, restaurants are run by foreigners. Indian restaurants are in first place by far. The most popular Indian dishes are known to every child in England – similar to kebab, pizza or gyros here. Nowadays, almost every Briton is an expert on Indian food and can distinguish between North Indian and South Indian cuisine, for example. Chinese, Japanese, Turkish, Arabic, Greek, Italian, Thai and Mexican restaurants are also very common. American food is much more common in England than anywhere else in Europe. It is not uncommon to order a hamburger with fries even in a better restaurant in England. 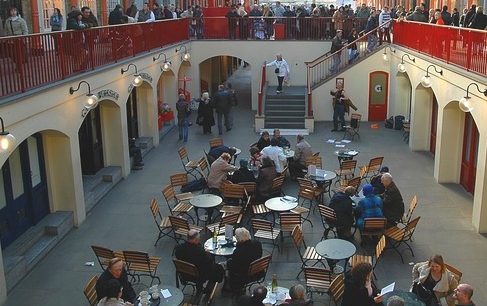 Incidentally, the quality of English food has increased significantly in recent years, at least in London. This could be due to the strong competitive pressure from the many restaurant operators with immigrant backgrounds. The well-known English overcooked vegetables hardly exist anymore. Genuine traditional English cuisine is hardly to be found in London anyway. The most likely choices are the old meat-and-fries dishes like steak and kidney pie.

“All you can eat” is also becoming increasingly popular in England. There is a buffet in the restaurant from which you can take as much as you want. Drinks cost extra. At noon, there are significantly more “flat rate” restaurants in London than in the evening. Insider tip: In Drummond Street (near Euston station, just 2 km north of central London) there are some excellent Indian and vegetarian lunch buffets for 7 to 10 pounds (also on weekends, prices year 2017).

Learn more interesting things about the topic: All about fast food restaurants in London

Opening hours of some attractions: